The new MacBook Pro is built on groundbreaking ideas. And it’s ready for yours. 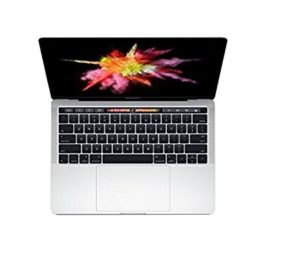 With an incredibly thin new design, the best Mac display ever, all-new speakers, and the revolutionary Touch Bar for instant access to the tools you want when you want them, the new MacBook Pro marks a milestone in the evolution of the notebook.

The new MacBook Pro is thinner, lighter, brighter and more powerful than ever before. And with the revolutionary Touch Bar for instant access to tools and customizable controls, it’s the most advanced notebook  ever created by apple.

Ideas have always pushed the world forward. Introducing a tool for all the ideas to come. The new MacBook Pro.